Compared with the Current Raw Materials Directory, new compounds have been added into 7 existing nutrients in the draft, as follows:

Update the standard basis of 2 compounds

Add the interpretations of health function, which can be marked on the label of health food

The d interpretations of health functions are as follows:

Compared with the Current Raw Materials Directory, the Raw Materials Directory (Draft) added 1 nutrient (β-carotene), and 7 nutrients added new compounds, and 5 existing compounds added standard basis, which provides more space for companies to choose raw materials and suppliers. Besides, the interpretation of health functions has been added in the draft, companies can use one or more corresponding nutrient functional claim standard terms in the definition on the label of health foods, which has a positive significance for product promotion. 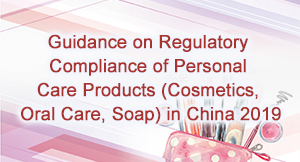 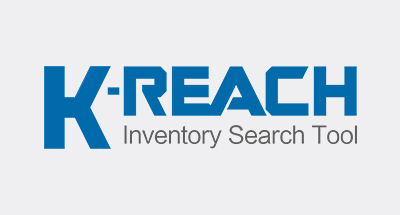 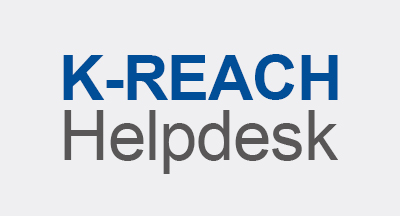 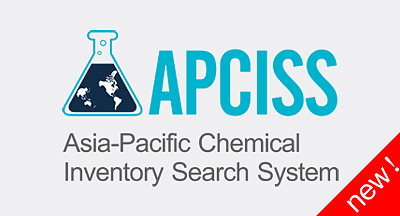 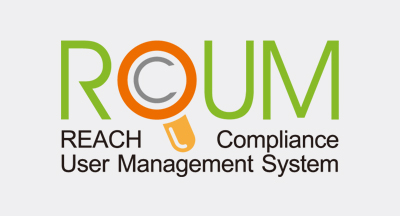 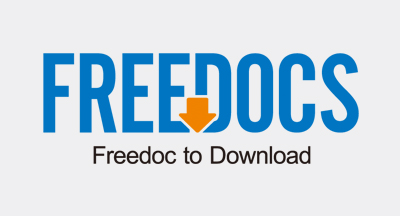 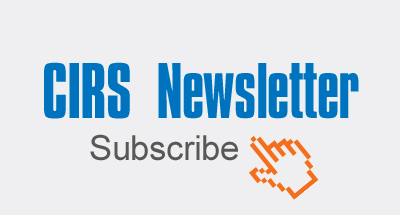